At the Drive-In is Electrifying on Jimmy Kimmel Live 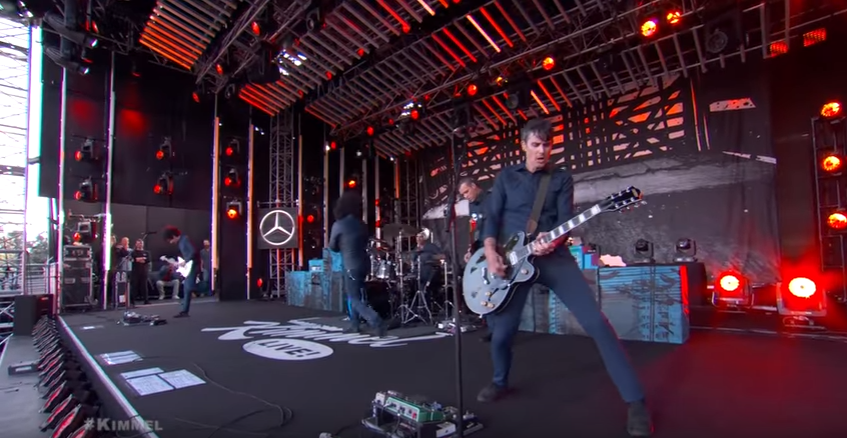 Check out the group’s frenetic performance below, and catch the band live on their current North American tour. Dates here.