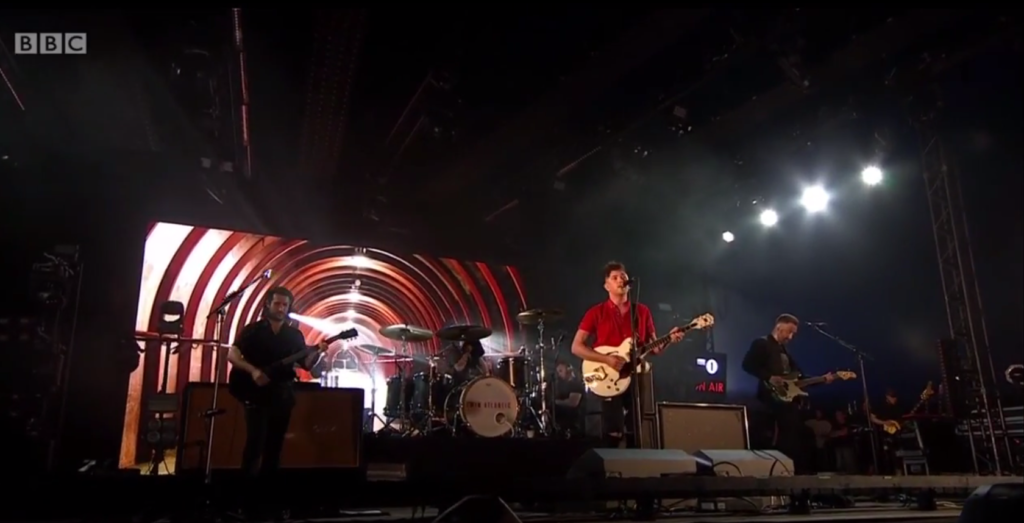 BBC Radio 1 hosted its annual free Big Weekend musical festival in Hull, England over the weekend with many performing artists taking time to dedicate songs to those who lost lives or were injured in the tragic terrorist attack a few days earlier in Manchester.

Watch footage of the concert below.