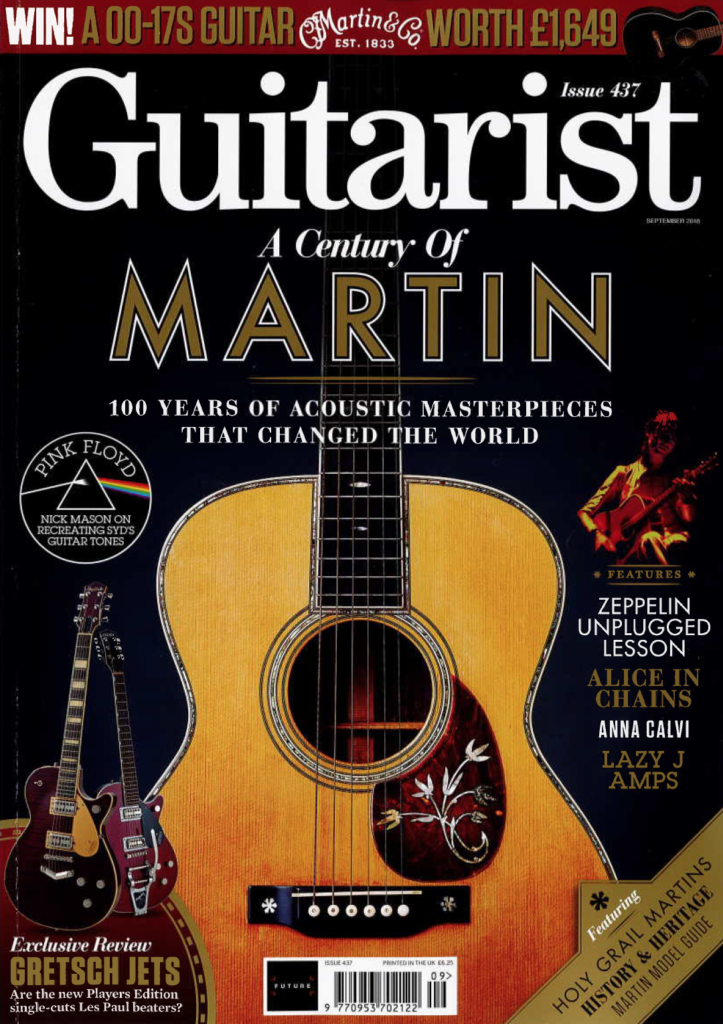 “Gretsch has made the additional, albeit slight, body depth work by setting each guitar’s mahogany neck deeper into its body,” he continued. “Upper fret access is actually easier on these than any of the other Professional Series examples.”

The pickups were the icing on the cake for Mitchell, who found the Broad’Trons in the G6228FM BT  a pleasant, unorthodox surprise due to their adaptability to heavier music.

“The G6228FM BT has way more thump in the bottom end than twang and a more pronounced midrange that really comes in handy when you get into the real heavy stuff,” he noted.

Check out the full article here. 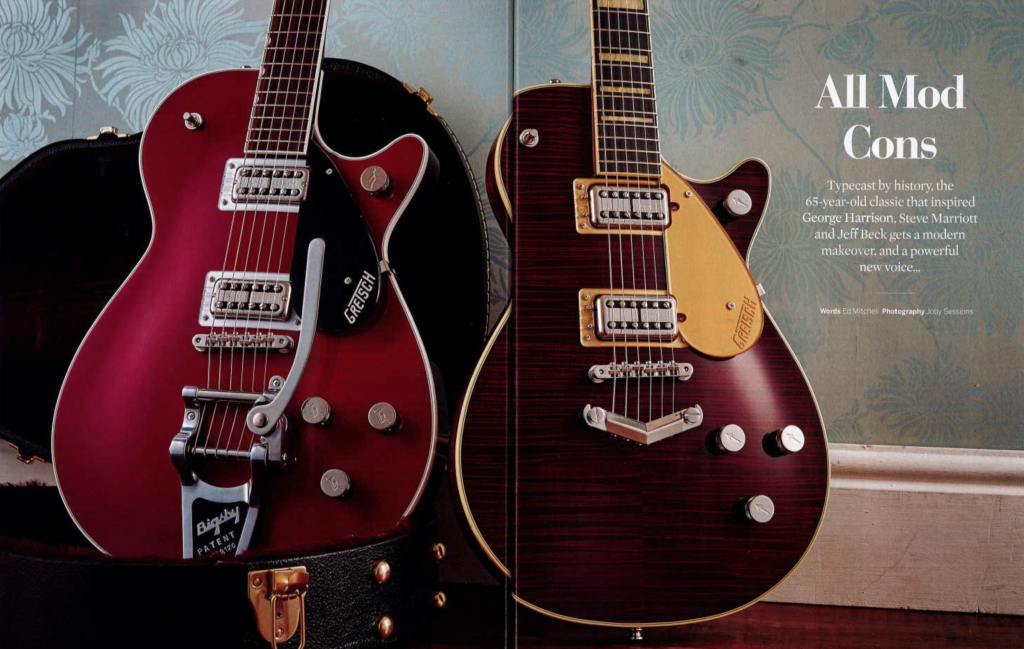